Muse Academy of the Arts offers personalized private music lessons in your home or online, and a comprehensive Recording Artist Development Program.

Discover & Launch
the Next Generation of Talent 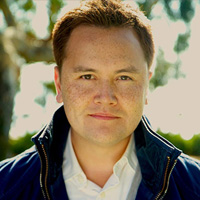 Joseph Itaya is a pianist, conductor, songwriter, singer, producer, film composer, and teacher. He has performed across the US, Europe, and Japan, and his recordings have been featured on radio and television broadcasts around the world.

Joseph began playing the piano at age 3, a path that took him to stages around the world, where he performed as concert soloist with numerous orchestras. A prolific composer, he has written musicals, feature film scores, and numerous albums in a broad spectrum of genres.

A lifelong singer, Joseph has led countless choirs, musicals, and bands. This extensive experience has made him a highly sought after producer and arranger, able to change keys, adjust structure, and create rich arrangements on the fly. For over 20 years, Joseph has coached thousands of singers, pianists, and songwriters. 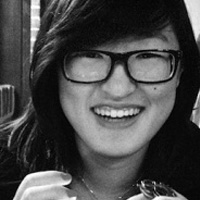 Jennifer Lin is a graduate of the UCLA Herb Alpert School of Music, where she received her degree in Music Composition. Trained Classically through the Yamaha Music Education program, Jennifer also has a background in pop/rock and Broadway scores, as she works as a music director and accompanist for musical theatre. 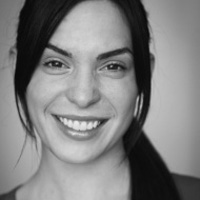 Carly Oates has over 7 years vocal teaching experience, and over 15 years acting experience. As an actress Carly has performed Improv, including improvised musicals, starred in independent feature films, as well as, numerous independent projects, web series, and plays. 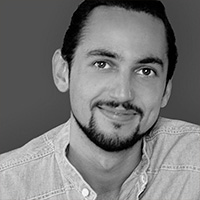 Chris Korangy is a Berklee College of Music graduate with over 15 years of experience as a pianist, composer and teacher. Aside from his classical training that he received growing up in London, he is also an accomplished jazz pianist and arranger, and has written, orchestrated and recorded original music for numerous theatre productions both in LA and New England. 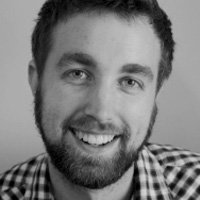 Kevin Nash has been teaching guitar for 7+ years in a variety of styles including rock, flamenco, classical, folk, jazz, and funk. Kevin was named the winner of the Central Coast Guitar Competition in both 2003 and 2006. He is a graduate of UCLA’s Herb Alpert School of Music, awarded the Randy Rhoads Scholarship created by the mother of the late rock and roll guitarist. In addition to teaching guitar, Kevin recently finished an internship with film composer Hans Zimmer and enjoys arranging film scores in his spare time. 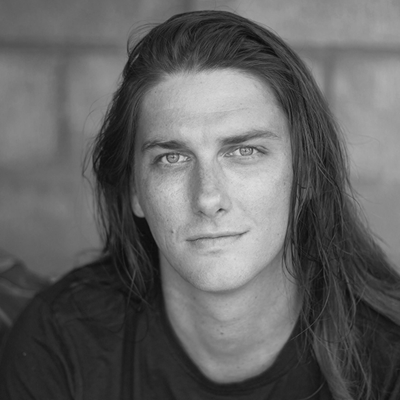 Toft has been a professional music producer, engineer, film composer, songwriter, guitarist and vocalist since graduating from Berklee College of Music in 2007. Toft has produced and engineered over thirty albums including a Reggae Billboard #1 and has collaborated with members of Awolnation, Eve 6, The Dirty Heads, and countless others. 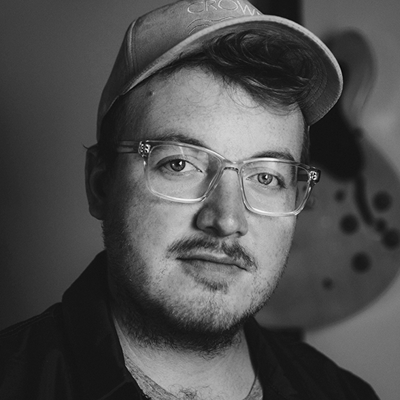 Grant Carey is a singer-songwriter, composer, music producer & theatre artist based on Los Angeles. He has written or produced original music for a variety of albums, plays, webseries, short films and modern dance pieces.  Grant holds a degree in music from Ithaca College. 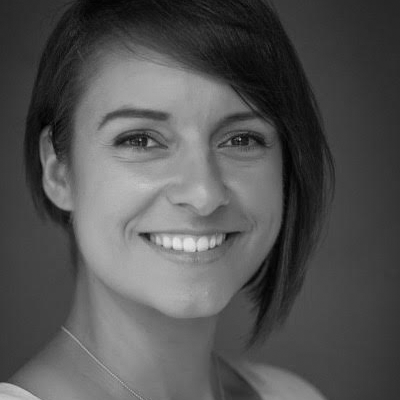 Radina is a dedicated vocal coach, singer, pianist, and front singer/songwriter of the award-winning electronic music duo Fatmagic.  Trained in various vocal techniques, piano and cello from an early age, Radina went on to study with renowned coaches through her college years and beyond.  Radina holds an M.S. from the University of Vienna and a Bachelor in Speech Language Pathology, is an associate teacher and member of IVTOM – International Voice Teachers of Mix, and speaks four languages. 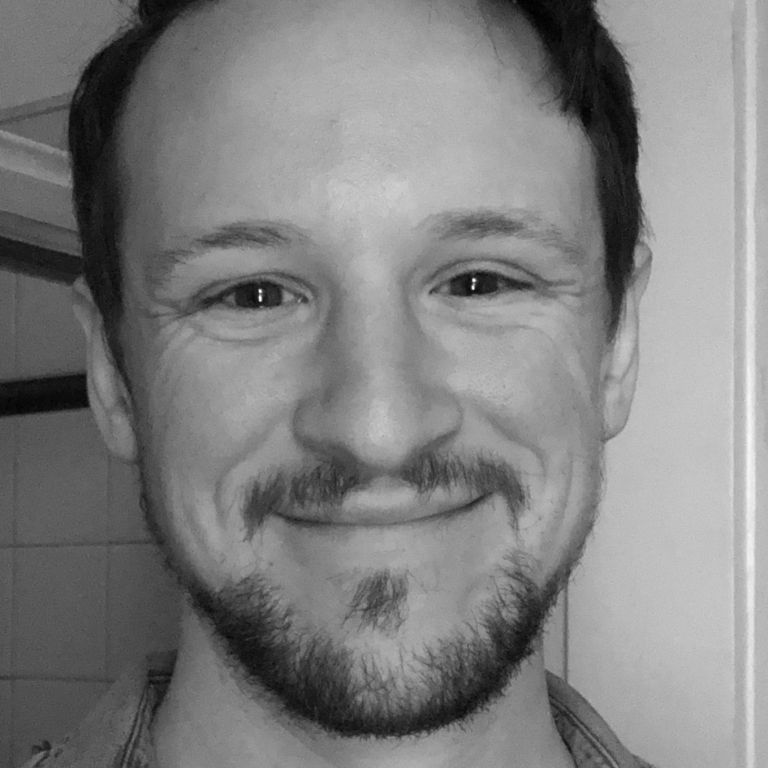 Taylor Fugit is a singer, arranger, music producer and multi-instrumentalist from Napa, California. As an educator he specializes in teaching songwriting and popular performance styles in addition to voice, piano, and guitar.  An alumni of the UCLA Ethnomusicology department, Taylor studied Chinese music theory and Pipa performance.

Bret Paddock is a pianist/keyboardist, accompanist, multi-instrumentalist, arranger and composer, originally from the Inland Empire. He collaborates with various independent and multi-platinum selling singer/songwriters in both studio and live settings within the popular music circuit, and loves spreading the joy of music through teaching. An alumni of UCLA’s Herb Albert School of Music, Bret graduated with a degree in Musicology/Music History. 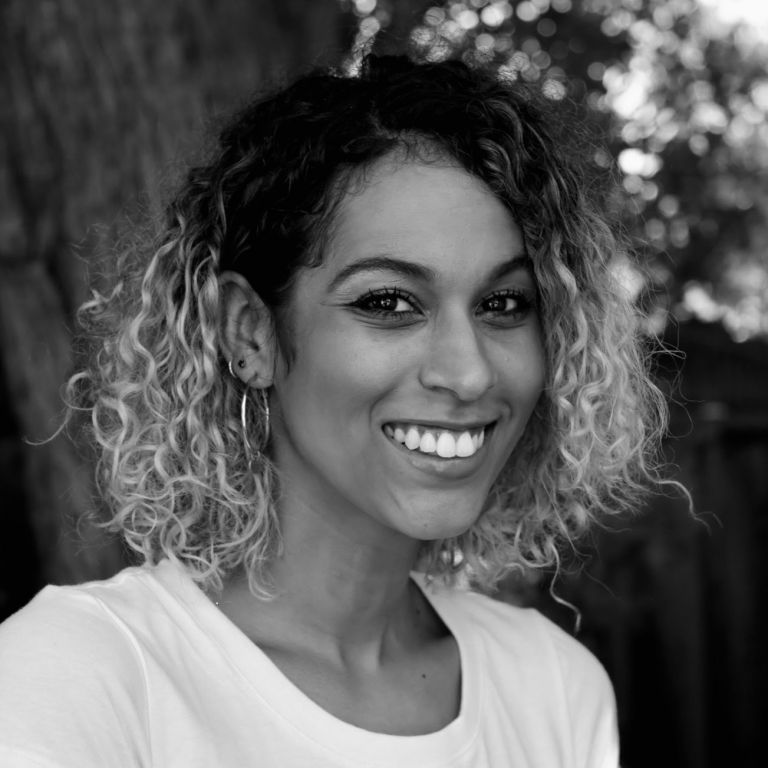 Angelica Abrams is an international recording and performing artist, multi-instrumentalist, songwriter, producer, dancer, and actress from Los Angeles. She received her BA in Piano Performance and Music Industry Studies from CSUN in 2011 and has performed in musicals and TV productions. As a live performing artist for over 15 years, she has a passion to share her experience and expertise, passing on her love of music to the next generation.